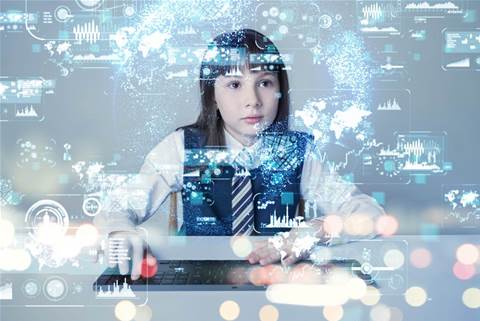 The Federal Government earlier this month announced plans to increase university fees for future arts, commerce and law students in Australia while reducing fees for in-demand degrees such as education, nursing and science, technology, engineering and mathematics (STEM).

Webroot security analyst Tyler Moffitt, who is based in the US, said in a statement sent out to media outlets that the move is ‘debatable’ if it will actually produce more STEM graduates.

“It’s debatable whether the Australian Government’s move to incentivise students into maths, science, and engineering at the tertiary level will be effective in encouraging more STEM graduates,” Moffitt said.

“In light of the recent cyber-attacks, it is reassuring to think that more Australian students may now consider pursuing a role in developing the country’s cyber security strategy,” Moffitt added.

The core of Moffitt’s uncertainty with the move is that he said most of the interest in STEM develops from a young age.

“The Government needs to commit to a long-term approach, rather than stepping in only at the tertiary level,” Moffitt said.