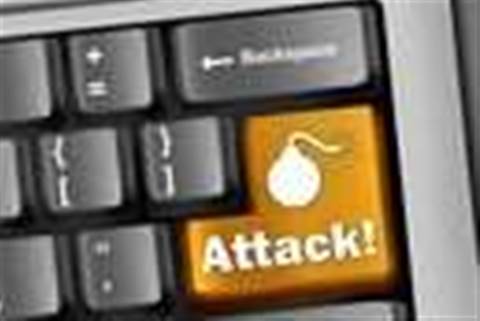 SEGA gamers' names, emails, dates of birth and encrypted passwords have been compromised in a hacking attack on the gaming company.

An email from SEGA to users said: “As you may be aware, the SEGA Pass system has been offline since yesterday, Thursday 16 June. Over the last 24 hours we have identified that unauthorised entry was gained to our SEGA Pass database.”

“We immediately took the appropriate action to protect our consumers’ data and isolate the location of the breach. We have launched an investigation into the extent of the breach of our public systems.”

The gaming firm said payment details were not accessed as these were held by a third party company.

SEGA has suspended the SEGA Pass login system, along with its forums, and although it has reset passwords, suggested users change any other internet account passwords they have if it uses the same one.

SEGA was unable to comment on who they thought was responsible while an internal investigation was underway.

“We have taken all of the SEGA Pass systems down whilst we take the necessary steps… but we are cautiously optimistic it won’t be long until we are up and running again,” a spokesperson told us.

Although it has informed customers of the event, the SEGA Pass login page on its website merely states the company is “going through some improvements.”

We will update you when we know who has taken responsibility and when the site is back in business.

UPDATE: Hacktivist group LulzSec has put themselves out of the frame by offering help to SEGA via Twitter.

The tweet read: "@Sega - contact us. We want to help you destroy the hackers that attacked you. We love the Dreamcast, these people are going down."