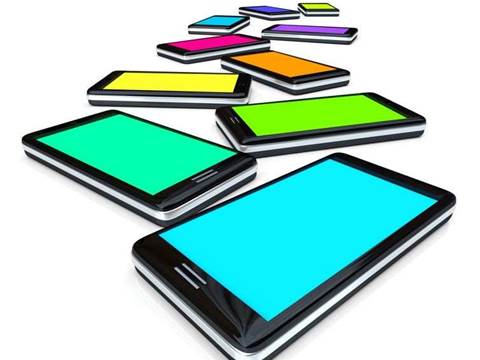 Sold an old smartphone? Your data may still be accessible after a factory reset, a security firm has warned.

Avast bought 20 second-hand smartphones from eBay, and using "simple and easily available recovery software" was able to restore files - including 40,000 photos, 750 emails, 250 contacts and even a completed loan application.

"The amount of data we were able to retrieve was astonishing and proves that simply deleting is not enough," the company said in a blog post.

Flash memory doesn't necessarily wipe data when a file has been deleted. As any PC Pro reader who's been tasked with recovering accidentally deleted files will know, it simply marks the space as usable, and the data is accessible with the right software until it's written over.

Avast said anyone planning to sell an old smartphone should make sure this has been done - naturally suggesting its own security app to help - and not assume that a factory reset is enough.

The security firm said leftover data could be used to track down and steal your identity.

Plus, Avast noted that as many as a thousand of the photos were of a more personal nature, so could also be used by devious minds for blackmail or to "exploit their strange fetishes". Indeed, the security warning is perhaps less surprising than 1,000 risqué shots being harvested from only 20 handsets.