Semiconductors could hit overcapacity by 2023: IDC 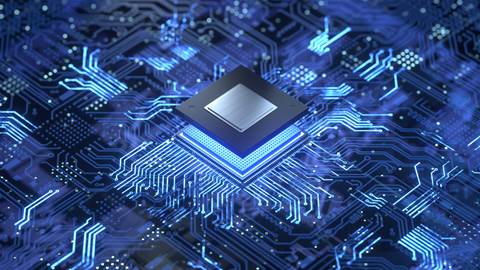 IDC has released research that shows the semiconductor market is expected to stabilise by mid-2022, potentially reaching overcapacity in 2023.

As larger-scale capacity expansion come online toward the end of 2022, production could outpace demand.

The chip shortage has had wide-ranging ramifications, with several companies stating it has impacted their bottom line for FY21. Intel previously said it could last years and TSMC, among others, raising prices.

The statement from IDC reflects research from Gartner earlier this year stating the shortage would ease by the mid-2022.

It also predicted that the global semiconductor market will see a high 5.3 percent CAGR to reach US$600 billion by 2025.

Integrated circuit (IC) shortages should also ease toward the end of 2021 due to accelerated capacity additions.

IDC reported that front-end manufacturing is starting to meet demand in the third quarter of 2021 thanks to dedicated foundries working with fabless suppliers. However, it added that “larger issues and shortages” mean back-end shortages will continue.

The automotive semiconductor shortage should be sorted by the end of the year, with revenues increasing by 22.8 percent.

The rising costs of semiconductor wafers will be maintained throughout 2021 thanks to material costs and opportunity cost in mature process technologies, the company said.