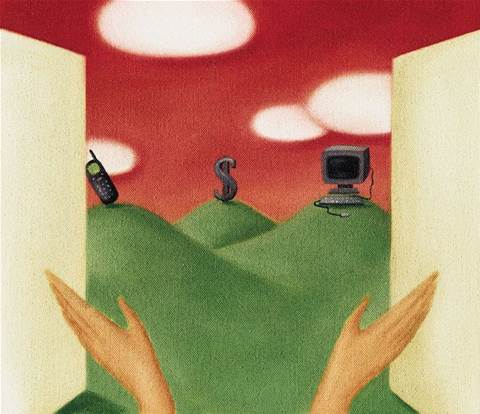 Of particular concern was a substantial surge in complaints about poor customer service and complaint handling, according to Senator Conroy.

“Telecommunications companies need to lift their game. If that does not happen – let me make clear – that the Government will look seriously at steps we can take to ensure that the industry improves its responsiveness to consumers.”

Conroy appeared to place a review of self-regulation arrangements on the table if telcos don't take the issue seriously.

"If self-regulation is to remain viable for the telecommunications industry, it is incumbent on industry to ensure its performance improves, it listens to consumers and it responds to concerns in a serious way," said Conroy.

He continued: "The TIO statistics show consumer complaints are not being adequately addressed in many instances.

"However, they also demonstrate that this trend is easily reversible. For example, more than 90 per cent of complaints last year, were resolved when complainants were referred back to their service provider, after contacting the TIO.

"This suggests that, in many cases, industry members are unwilling or unable to resolve customer service issues unless they are compelled to do so," said Conroy.

“Industry needs to take stock and direct its efforts to providing a better experience for consumers as a matter of priority,” added Conroy.
Got a news tip for our journalists? Share it with us anonymously here.

Grow your software revenue by selling these 5 affordable, essential tools for the modern workplace
By Staff Writers
Nov 22 2008
8:26AM