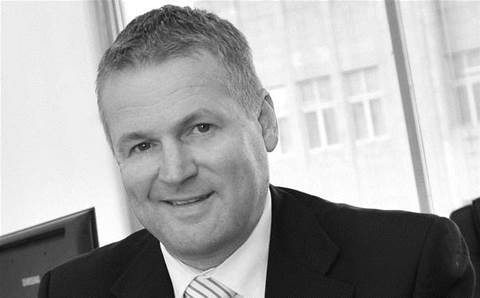 RXP Services has acquired Melbourne consultancy 10collective, to become one of a number of channel firms branching out into digital design.

This latest deal is one of the “most interesting and exciting acquisitions” RXP has announced to date, said chief executive Ross Fielding.

“Clients of 10collective are consistently impressed with their ability to provide solutions that others are not delivering,” Fielding said.

Fielding told CRN the acquisition will help RXP to manage complete projects without having to turn to partners for the user experience design component of web application work.

Asked whether more acquisitions are coming, he said: "Whilst the opportunity might still be there, and we never say never, we don’t have any specifc plans right now."

RXP has a $25 million acquisition debt facility in place with Westpac that gives headroom for further buyouts.

The company has seen significant jumps in sales and profit, with revenue up by 42 percent to $78.9 million in the 2015 financial year. Profit after tax was up 13.2 percent to $7.4 million.