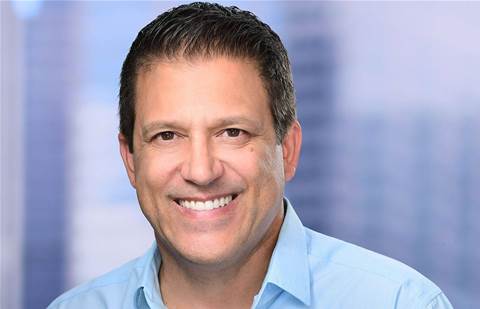 ServiceNow is on the hunt for a new Australian and New Zealand channel chief following the departure of ANZ head of alliances and channels Brent Paterson.

A spokesperson for the IT services management vendor confirmed that Paterson had exited the business.

Paterson, an experienced channel executive, joined ServiceNow as its ANZ channel chief in July 2016, hopping across from Amazon Web Services, where he held channel and leadership roles for three and a half years.

Before AWS, he worked for Hewlett Packard as director for strategic alliances and solutions for the Asia-Pacific and Japan region. He also served sales director roles for Lenovo and Compaq

Paterson joined robotic process automation vendor UIPath, starting in December last year as GSI director for the Asia-Pacific region. He joins as the company ramps up its strategy in Australia.

No replacement for Paterson at ServiceNow has yet been appointed.

ServiceNow was ranked first in the Forbes 2018 Most Innovative Company list and reported US$673.1 million in revenue in its financial third quarter, a 37-percent leap year-over-year.

The ITSM vendor appointed former IBM general manager Mitch Young as vice president and GM for the Asia-Pacific and Japan region in early 2018.