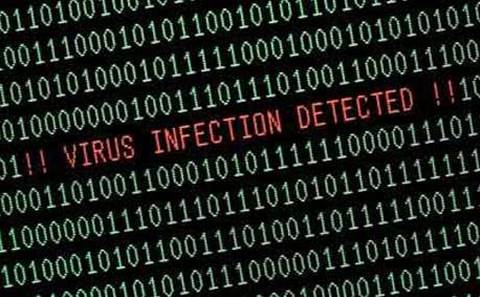 Four of the most common antivirus (AV) products were unable to recognise 70 percent of malicious files, according to a new report from US-based cybersecurity consultancy Damballa.

From January to October 2014, the company used four AV products to scan files it had detected as malicious.

Damballa's CTO, Brian Foster, explained to SCMagzine.com that the missed malware relates to how AV products begin to recognise malicious files. Although AV makers share their malicious file findings among one another, it takes time to integrate.