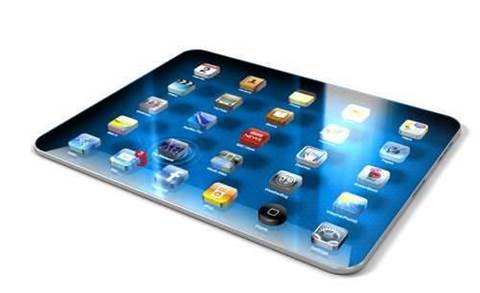 Sharp said it has boosted output of its IGZO displays, the thin, power-saving screens that the struggling TV maker wants to sell to ultrabook PC makers to spark a revival in its fortunes.

Shares of Sharp gained as much as 11 percent to 165 yen ($A1.90) in early trading, their biggest one-day gain in almost two months, after local media earlier reported the increase in production capacity.

"We are starting in two different plants. The volume is increased," she said.

Sharp already makes IGZO displays that it supplies for Apple's iPad tablet at its Kameyama plant. The facility also makes screens for the iPhone 5.

Sharp says IGZO, which consume 10 percent to 20 percent of the power required by conventional panels, may be better suited for ultrabooks. Needing less backlighting, IGZO screens are also thinner than conventional LCD displays.

Intel is promoting ultrabooks to counter tablet computers from Apple. Earlier this year, the U.S. chipmaker signed deals with several panel makers to ensure adequate supplies for a wave of ultrabooks with touch screens expected to hit the market following Microsoft's launch of Windows 8 this week.

Eliminating departmental friction within MSPs
By a Staff Writer
Oct 23 2012
8:04AM