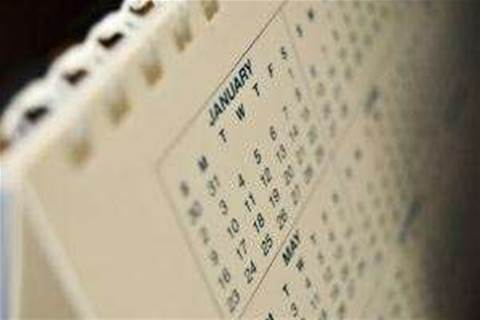 Sharp has announced plans to develop an e-book reader that will allow users to view audio and video content in much the same way as Apple's iPad.

The device will run the latest version of the Japanese firm's ever-eXtending Mobile Document Format (XMDF).

"The next-generation XMDF enables easy viewing of digital content, including video and audio, and allows automatic adjustment of the layout to match and meet publishers' needs," Sharp said.

"XMDF [will also] allow users to browse the same content on multiple terminals including smartphones, PCs and TVs."

Sharp is keen to expand its presence in the e-book market, and believes that XDMF will provide a sophisticated user interface.

The venture will be supported by various newspaper, magazine and catalogue publishing houses, according to Sharp, along with printing and agent companies in Japan and overseas.

Specifications have yet to be announced, but Sharp confirmed that a digital e-book distribution service and supporting devices will be launched within the coming year.

Sharp will look to take advantage of a market that has been opened up by the iPad, according to Adrian Drury, principal analyst for media, broadcast and telecoms at Ovum.

"It makes sense to launch it in time for the Christmas holiday, but it will not be the only device on offer at this time," he said.

"The success of the Sharp e-book reader will depend on a combination of hardware and software on offer. By offering text, video and browser-based content, Sharp will essentially be offering a cloud computing device."

The announcement comes on the back of Amazon's claim today that its Kindle e-books outsell hardbacks by nearly two to one.

Amazon's e-book sales have increased by 300 percent this year, and authors including Stieg Larsson, Stephenie Meyer and James Patterson have already sold more than 500,000 books in the Kindle format.

Competition in the e-book reader market continues to increase, and could be a tough nut for Sharp to crack. Established devices such as the Sony Reader and Barnes & Noble Nook have proved very popular, and vendors including Samsung are planning to release devices soon.

The launch of the iPad does not appear to have dented sales of e-book readers. Amazon's Kindle has flourished since the firm slashed the retail price and launched an e-book app for the iPad.

Grabbing the hybrid cloud opportunity with Lenovo and Azure Services
By Khidr Suleman
Jul 21 2010
8:36AM