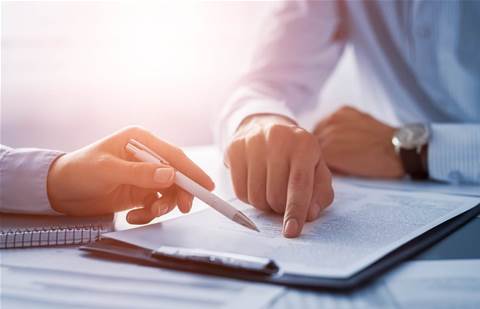 Ko replaces Hitoshi Kagawa, who will be returning to Japan after close to three years in the role. Kagawa joined Sharp Corporation of Australia (SCA) in July 2017 after working at Sharp Brazil.

Kagawa said, “With Mr. Ko’s wealth of experience in corporate planning, management and marketing, I believe he will be able to bring Sharp Corporation of Australia to the next level.”

The official handover date was originally scheduled for 1 April 2020, but due to current travel restrictions and to ensure a smooth transition, Kagawa will remain in Australia for an undetermined period while remaining in close contact with Ko as part of the extended transition period.

Ko joins from Sharp Malaysia, finishing up as its general manager for the company’s smart solutions department.

“I am excited to be part of SCA’s team and I respect all Mr Kagawa’s significant contribution towards SCA, including his philosophy of leadership, and plans to achieve all goals,”