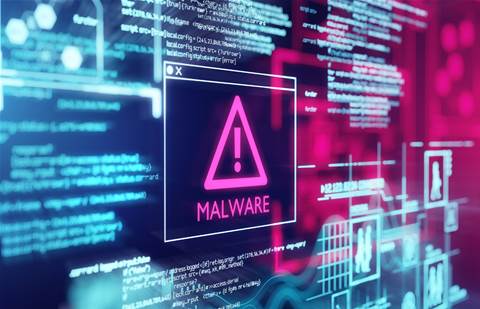 SHI International, a major provider of IT products and services around the world, confirmed on Wednesday that it a suffered a major malware attack that apparently caused various disruptions over the Fourth of July holiday weekend.

In a blog post and in a message splashed across the front page of its website, the US-based SHI said it was the target of a “coordinated and professional malware attack” during the long weekend.

“Thanks to the quick reactions of the security and IT teams at SHI, the incident was swiftly identified and measures were enacted to minimize the impact on SHI’s systems and operations,” the company said in its message.

“These preventative measures included taking some systems, including SHI’s public websites and email, offline while the attack was investigated and the integrity of those systems was assessed. As of this morning (July 6th), SHI staff now have access to email again and the IT teams at SHI continue to work on bringing other systems back to full availability in a secure and reliable manner.”

SHI International has an office in Sydney, which opened in June 2021, adding to its two other APAC offices in Hong Kong and Singapore.

Indeed, as of Wednesday, SHI’s website was still largely down, except for the simple black-and-white message alerting readers to the company’s cybersecurity mishap.

Somewhat ominously, the weekend attack comes a year after IT management software company Kaseya was attacked by the ransomware gang REvil. The cyberattack left more than 36,000 MSPs without access to Kaseya‘s flagship VSA product for at least four days

SHI said in its message that law enforcement officials have been notified of the attack.

“While the investigation into the incident is ongoing – and SHI is liaising with federal bodies including the FBI and CISA – there is no evidence to suggest that customer data was exfiltrated during the attack,” the company said. “No third-party systems in the SHI supply chain were affected.”

According to BleepingComputer.com, after the attack, SHI apparently had a message on its website warning customers that its system were undergoing maintenance due to a “sustained outage.”

But that message was later replaced with its more formal statement published on its blog and website, BleepingComputer.com reported.

A representative for SHI could not be reached for comment.

In a recent press release, SHI boasted it generated US$12.3 billion in revenue in 2021, with 5,000 employees around the world in operations centres in the US, the United Kingdom, and the Netherlands.