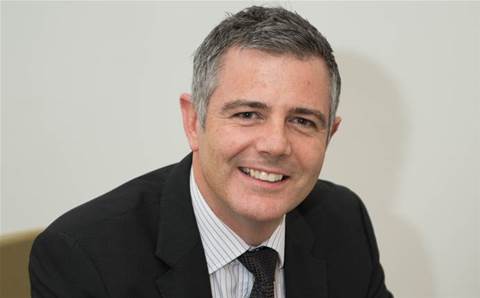 Partners were this morning informed of the shock departure, with an assurance from HPE that there would be no changes to the company strategy.

Trevitt confirmed to CRN that he had departed today. "I really enjoyed my time at HPE. They have the right strategy, they have good leadership. I had a task to rebuild their indirect business and I think I have achieved that.

"So for me, having achieved that, it's 'what next'. I have figured out I am a builder – I like transforming businesses," Trevitt added.

Trevitt has been with HPE for less than 18 months, having joined from EMC in March 2016.

He had come onboard to replace former channel chief Kaaren Lewis, who is now at Commvault. After Lewis' departure in February, Lambrou had stepped in as interim channel leader and had even been touted as possible replacement before Trevitt's appointment.

Trevitt's tenure at HPE has been marked by significant updates to its partner engagement strategy, such as clamping down on special pricing abuses and introducing a shared risk finance model.

Management changes at HPE have also included the exit of of Australian boss Alan Hyde in November 2016 and the appointment of Steven Bovis to the top job.