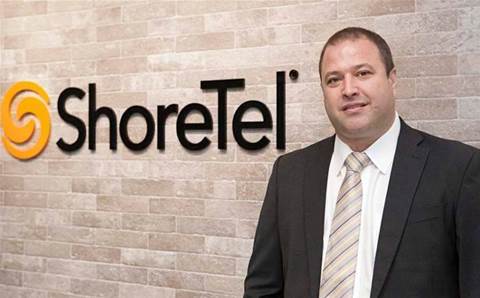 Collaboration vendor ShoreTel has named Ben Swanson as the regional director for Australia and New Zealand.

Previously ShoreTel's regional director of sales and customer success for Asia and Africa, Swanson moves from Singapore to Sydney where he will focus on "continued growth of the business" as well as expanding the vendor's cloud services in the region.

Swanson joined ShoreTel in 2010 and was promoted several times during the past seven years. He has more than 20 years of experience in the unified communications industry having worked for Avaya, Fredon and Cititel.

Frederic Gillant, vice president and managing director of Asia Pacific for ShoreTel, said: "I have worked alongside Ben for a number of years in Singapore and he has made a significant impact on the development of our business across Asia.

"During his seven years at ShoreTel, Ben has built up a fantastic range of experience across distribution, partner management, sales and marketing roles. He is perfectly placed to drive the continued growth of our business in the ANZ region, and I was thrilled when he accepted the promotion."