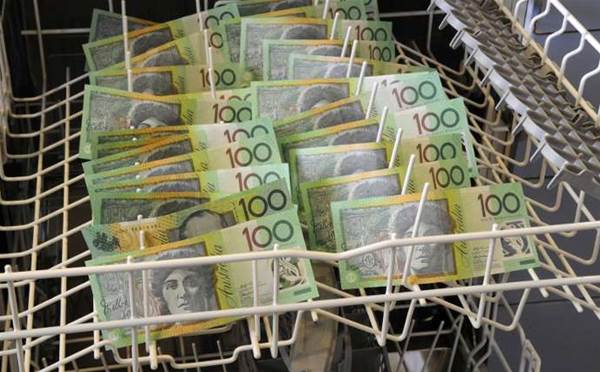 Parakeelia Pty Ltd provides voter-tracking software and related user training in return for payments of $2,500 from federal MPs, coming out of taxpayer allowances. According to Fairfax Media, state governments also contribute more than $100,000 a year.

The entity, wholly owned by the Liberal Party, in 2014-15 reportedly became the second highest source of income for the party, pouring in more than $1 million in the past three years.

The Labor leader called for Prime Minister Malcolm Turnbull to shut down the "scam".

"Mr Turnbull needs to get off the fence and stop being in denial about the scam," Shorten said. "What he needs to say is that he will either continue the scam and that he approves of it, or alternatively that he thinks it's improper and will shut it down. They are the only two options he has."

The opposition leader added that he has asked his shadow minister for state to request that the Auditor-General start an urgent investigation.

Turnbull, also in Perth, said in response that the matter is "for the party organisation".

"[Parakeelia] has been providing services, effectively database services to Liberal Party members as indeed a similar entity has been doing for Labor members for many, many years."

Fairfax Media reported on Monday that Liberal staffer Sallyann Innes was sending emails as a Parakeelia "training and operations" director in 2014 while also collecting a taxpayer-funded salary as a government advisor in parliament house.

"Training sessions are provided regularly and there is no cost involved," Innes reportedly said in emails.

Liberal Party national campaign director released a statement that said Parakeelia has existed for many years during multiple governments and is "run on a professional basis, independently audited and complies with the law".

Grow your software revenue by selling these 5 affordable, essential tools for the modern workplace
By Tony Yoo
Jun 16 2016
11:45AM