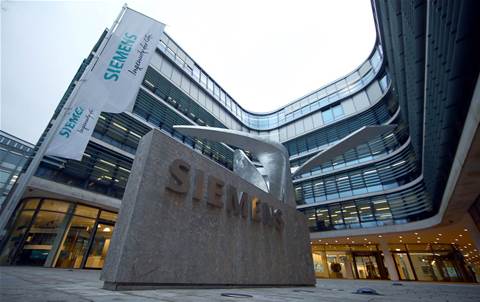 German engineering giant Siemens said a report by monthly Manager Magazin that it could cut 20,000 jobs as part of its Vision 2020+ strategy was "completely unfounded".

"We do not follow the reasoning behind the figures named in the magazine article. No statements of this kind were made," Siemens said on Friday, adding that details of the new strategy were still being worked out.

Manager Magazin said on Thursday Siemens aimed to reap cost savings from slimming down administrative costs in personnel, legal and finance, and at its shared services division, citing comments that chief executive Joe Kaeser made to some investors at a roadshow at the beginning of August.

The report comes after Siemens earlier this month unveiled its new strategy, which sees its five industrial divisions combined into three operating companies to simplify the trains to turbines company and make its structure leaner.

Under the changes, Siemens said it expected to lift the annual growth rate and profit margin of its industrial business by 2 percent over the medium term and increase its basic earnings per share at a faster rate.

The group said at the time its corporate headquarters functions would be leaner as a result of tasks being outsourced, but gave no details of job losses.

"The newly formed Operating Companies are currently working on the detailed planning," Siemens said on Friday, adding there were no plans for a company-wide cost-cutting programme initiated by its headquarters.

Manager Magazin also reported that Kaeser told analysts he was looking for a partner for its gas turbine business and was in "senior level" talks with companies in China.