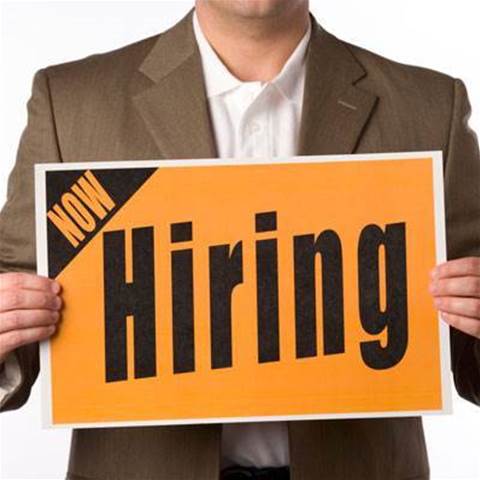 Silver Peak is bringing differentiated SD-WAN technology and rich incentives in a bid to attract a significant number of new partners this year, the company's channel chief told CRN USA.

The company does 100 percent of its sales through the channel and is "actively looking for additional partners," said Michael O'Brien, vice president of worldwide channel sales for Silver Peak.

"We are in recruitment mode," O'Brien told CRN USA. "We feel that we've hit that stride in the product offering, that it is completely relevant for the solution integrators, the VARs and the managed service providers, to really make sure that they are addressing the customer's needs for wide-area networking technologies."

While O'Brien did not disclose how many partners Silver Peak hopes to bring aboard this year, he described the number as "very large."

Research firm IDC has pegged the software-defined wide area network (SD-WAN) infrastructure market at reaching US$4.5 billion by 2022, up from US$833 million in 2017. Silver Peak has held the No. 3 spot for market share in SD-WAN infrastructure, behind Cisco and VMware, according to IDC.

Silver Peak differentiates its SD-WAN offering in part by integrating WAN optimisation into its solution. The solution is also integrated with firewall, segmentation, routing and application visibility to offer a unified platform to partners and customers, the company says.

In November, Silver Peak launched new partner incentives that include up to a 12-percent rebate on the licensing revenue for the solution.

"It allows partners to enjoy not only a rich margin on the sale opportunity, but it also gives them residual revenue on the backend. As we collect license revenue, we share a percentage of that," O'Brien said.

That results in a "more lucrative" financial package for partners than what is offered by competitors, he contended. "Partners have really latched onto this," said O'Brien, who joined Silver Peak as channel chief in August 2018.