Siri gets a major makeover in iOS 9 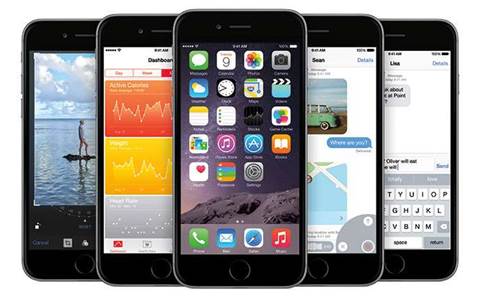 Apple has taken the wraps off the latest version of its mobile operating system, iOS 9, at the Worldwide Developers Conference (WWDC) in San Francisco.

A core part of iOS 9 will be an update to Apple's personal assistant, Siri. The new-look Siri has a jazzy, colourful voice bar, but the real changes are in what it can do with learning user patterns.

This new iteration of Siri is strongly linked to all aspects of an iPhone, iPad or iPod, making connections between functions such as calendar, music and email and learning how you use them.

For example, if a user listen to a music track every afternoon, Siri will automatically give you the option to play the music when you connect headphones. It'll put invitations on the calendar if they arrive over email, then provide reminders of when to leave along with driving directions.

Another feature that is both impressive and creepy is if you get calls from unknown numbers, Siri can automatically look through emails to suggest who's been calling.

During his keynote, Apple's senior vice president of software engineering, Craig Federighi, was keen to emphasise the privacy of this service. “All done on device, all stays on device with your control."

The information isn't affiliated with Apple ID and other Apple services. This looks to be in line with Tim Cook's recent calls for greater responsibility of user's data from companies in Silicon Valley. 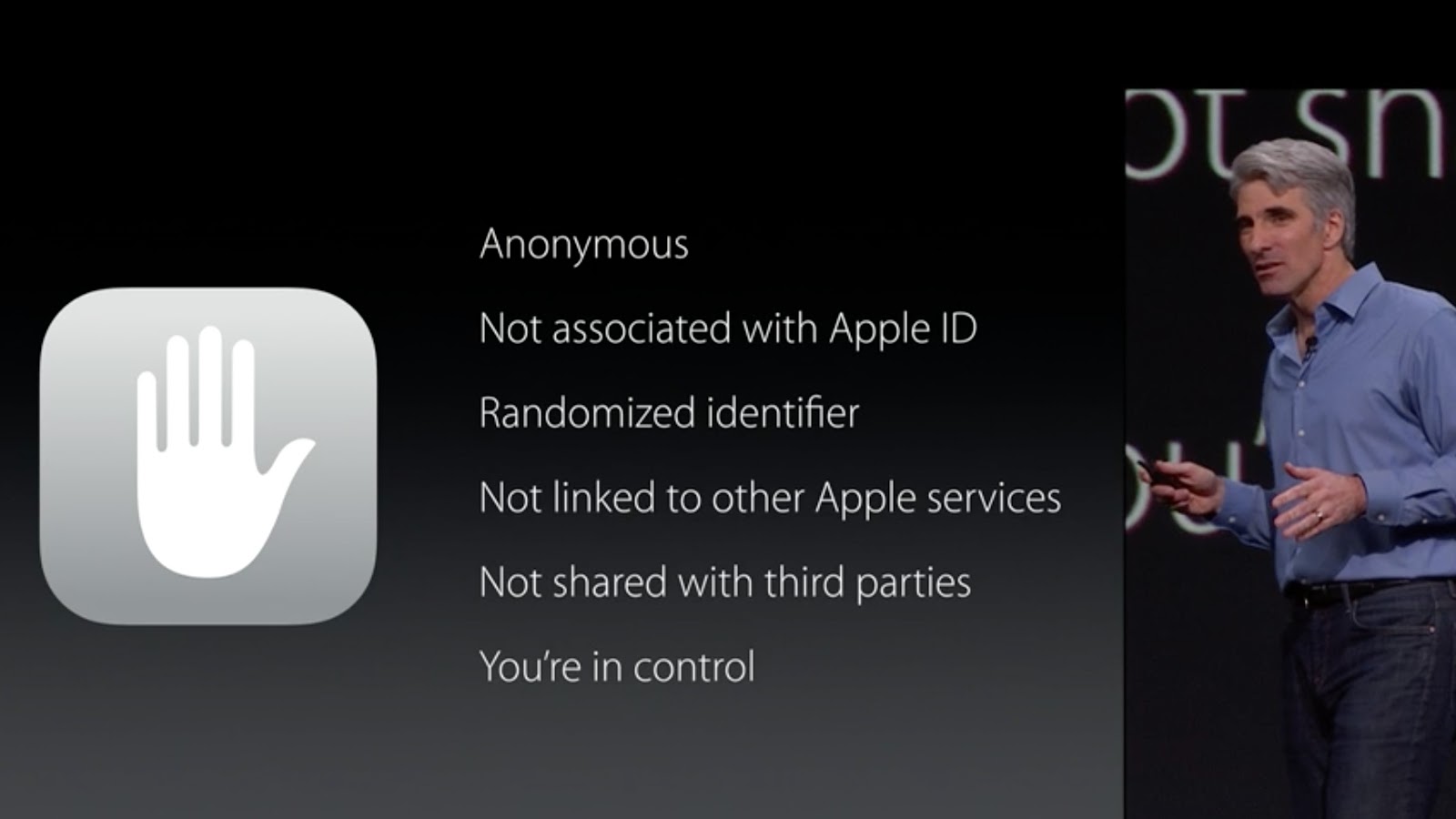 Federighi also announced a bevy of features for the iPad with iOS 9, including side-by-side app multitasking and a new "picture-in-picture" feature.

He started off with showing the way shortcuts could be added to the keyboard suggestion bar, and how you can put two fingers on the keyboard for it to become a trackpad.

Federighi called this “the big one”. With Slide Over, a user can double tap the Home button to bring up a new task switcher. The user can slide in from the side to bring in another app or pull down from the top.

With two apps on the screen, a user can alter the screen size for each with SplitView. They can share the screen 50:50 or 70:30. For example, Twitter could remain constantly open while writing emails.

SplitView is only available on the iPad Air 2.

iOS 9 brings a feature that Android users will know well: a low-power mode to give extra hours of battery life. According to Apple, iOS 9 also provdies "battery optimisation that provides a typical user with an additional hour of battery life".

In addition, iOS 9 will also have enhanced security features by strengthening the passcode and improving two-factor authentication by building it directly into iOS.

The biggest applause so far at this developers conference is the announcement of Swift 2, a programming language that's going to be Open Source. "We will be rolling out the compiler and standard libraries for iOS, OS X, and Linux."

The public beta for iOS 9 will become available in July.

Eliminating departmental friction within MSPs
By a Staff Writer
Jun 9 2015
6:44AM