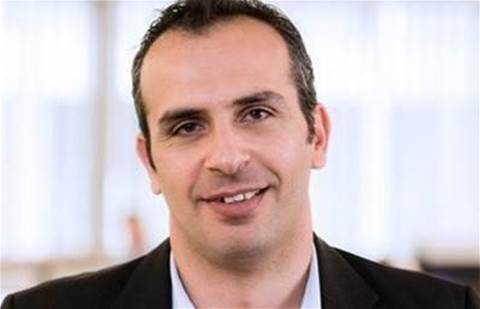 The current skill shortage is impacting every sector in Australia, including the channel, according to George Kazangi, the general manager at Sydney-based Veeam partner Fournines.

Speaking to CRN at the 2022 VeeamOn conference in Las Vegas, Kazangi said that the lack of acquirable talent is the biggest business challenge his team faces.

“That is the biggest challenge of our business, to the channel and to the industry as a whole to continue to acquire talent. We don't really outsource anything, planners come to us because they are outsourcing to us,” he explained.

Kazangi added some of the challenges he faces as a solutions provider and how they deliver solutions into more complex customer environments.

Generally, Fournines gets involved in the pre-sales with the partner, Kazangi said.

“But when it when it comes to integrating with existing systems or migrating from a different vendor, our engineers have skill sets in both old and new vendors. It helps map out the transition from one vendor to another and move backups across things such as that.

“Once the pre-sales has concluded, and the job is awarded, we engage with a partner from a countermeasure point of view and then with the customer to do the deployment. We get a mix of both easy jobs because Veeam is a very straightforward install and we get complex, mission-critical, work as well.”

“Especially when you know other vendors are saying no, can't be done and it is up to us to prove that it can be done and then put into production,” he added.

From Veeam, Fournines would like more insight into the technology roadmap, Kazangi explained.

“When we're talking to customers, whether it's in the pre-sales phase or the or the design phase, we can take into consideration that something's coming or is going to change. So do the deployment now and then know that we can move into that new product,” he said.

There is also the other element of being able to contribute to what the future product looks like, as per Veeam CEO Anand Eswaran's comments earlier in the week.

“We want to be able to contribute to what we think the future product looks like such as two-factor authentication being released in version 12," Kazangi said.

"What we want as a business is to continue partnering the way we are because we are a unique business model, but also we want to be able to contribute to the success of Veeam and the Veeam community."

Kazangi said Fournines also has plans to expand within the APJ region.