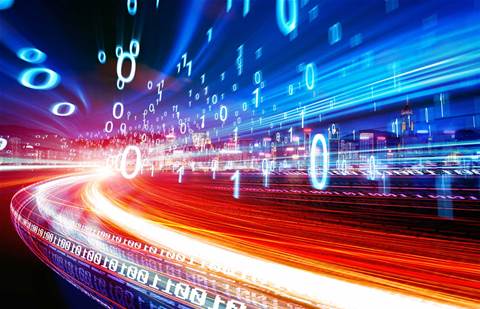 Superloop has acquired the fixed-line NBN customers of UK-based Bigblu Broadband through its Australian subsidiary SkyMesh, adding 11,000 customers to its Superbb broadband division.

The $1.5 million deal will also include the relevant infrastructure that came along Bigblu’s acquisition of SkyMesh in 2016, as part of an effort to focus on core satellite and fixed wireless offerings.

The decision from Bigblu to sell the NBN business was due to minimal EBITDA that resulted from the sector’s competitive nature, contributing a profit margin contribution significantly below the company’s average.

"We are excited with this transaction and looking forward to migrating these clients onto the Superloop network later this year to deliver an exceptional user experience,” Superloop chief executive Bevan Slattery said.

“Importantly we also look forward to continuing our long working relationship with Bigblu Broadband and Skymesh."

The proceeds of the deal will be directed to funding exceptional and reorganisation costs within Australia, as well as reducing debt with HSBC or fund future accretive bolt-on acquisitions.

"Bigblu's focus is on serving customers outside the fibre footprint via a variety of alternative broadband offerings including satellite, fixed wireless, 4G and 5G and we feel that that the structure of the fibre broadband market under the NBNCo scheme does not suit our focused alternative broadband business model,” Bigblu chief executive Andrew Walwyn said.

"Bigblu is clearly focused on its core markets of delivering a high-quality alternative broadband service to the last 5 percent to 10 percent of customers in each territory that aren't serviced by fibre.”

"We're very grateful to these fibre customers for their support whilst they've been part of the Bigblu family and we're confident they will be very well looked after in the future by Superloop who are real specialists in delivering fibre services."

In March, Slattery announced he would be stepping down as Superloop's chief executive by 1 July, appointing the director of sister company Megaport's Drew Kelton as his replacement.