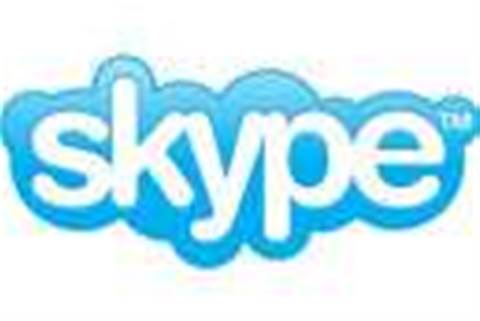 Recently acquired Skype has made an acquisition of its own by purchasing GroupMe – the mobile app creator which allows users to group message.

Skype is hoping to diversify its offerings from voice and video communications, moving into the text/instant messaging space.

GroupMe, a New York-based organisation founded in 2010, was recently the recipient of the ‘Breakout Award’ at the South by Southwest Interactive awards.

With a shared vision - an ambitious one - we decided our efforts to own real-time communications and the real life network could be best executed as one company.

The app works on iPhone, Android, BlackBerry and, following an announcement last month, the Microsoft-owned Windows Phone 7 platform too. Skype was recently bought by Microsoft for $8.5 billion.

“Both companies are focused on changing the way the world communicates, and helping people stay in touch with the people they really know,” a blog from the GroupMe team read.

“With a shared vision - an ambitious one - we decided our efforts to own real-time communications and the real life network could be best executed as one company.”

GroupMe will remain in New York with the same team working on the same app, according to the blog.

"Skype and GroupMe have a shared vision of creating applications and experiences that are the daily communications choice for a billion people. We will continue to seek the top talent and technology to make that vision a reality," said Tony Bates, Skype's chief executive (CEO).

“The GroupMe team has created an incredibly sticky group messaging experience that works across mobile devices and platforms, making this a perfect addition to the voice, video and text products in the Skype family.”

“There appears to be a trend for comms to become an important part and any social network needs to expand their comms side,” Patrick said.