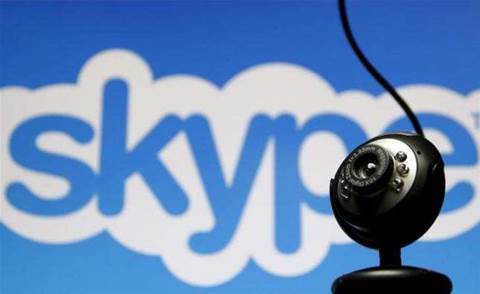 Skype acknowledged the problem, which started around 7pm AEST, after several people complained they were unable to log into the service.

In a statement, Skype said the fault meant users could not change their status settings or make calls using the desktop client.

Instant messages remained operational for those who could log in, and it was possible to use the Skype website to make calls during the outage.

The issue was resolved around 1.20am AEST, when the service provider said it had "identified the network issue which prevented users from logging in and using Skype today".

No further technical detail was provided as to the error. The company did not say if it would credit users with paid accounts who had been unable to make calls during the outage.

Skype for Business, formerly known as Lync, was not affected by the outage.

Grabbing the hybrid cloud opportunity with Lenovo and Azure Services
By Juha Saarinen
Sep 22 2015
8:05AM