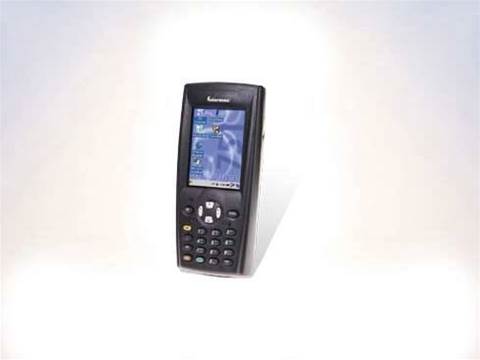 SkyWire has alliances with the likes of Motorola, Cisco, SAP, Wavelink and Telstra, among others.

That alliance - combined with their wireless skills - saw SkyWire achieve "accredited" status within Intermec's partner program from day one.

SkyWire staff would undergo three months of training in Intermec's product portfolio before being brought into the "budgeting process for calendar year 2010", Repaci said.

It was too early to set sales targets yet, he said.

Repaci said Intermec had engaged with SkyWire "on and off" over the past three months but the partnership had really taken shape in the past three weeks.

He anticipated SkyWire would resell more of Intermec's product range once it had completed formal training.

"Intermec has a very broad product range and it's sometimes hard for someone new to get their head around it," Repaci said.

"We've taken a bit of a 'walk before you run' approach with SkyWire by getting them focused on a couple of key products before we introduce them to the broader range as the relationship develops."

Intermec had "about 20 active partners" in Australia, Repaci said. There were also a number of smaller partners who "bought infrequently or in smaller volumes".

Repaci said Intermec was careful about signing up new partners to its program, preferring instead to keep its channel "neat".