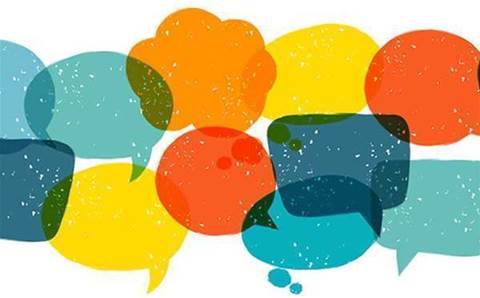 Slack Technologies said on Monday it had confidentially applied with the US Securities and Exchange Commission to list shares publicly, moving business messaging service a step closer to going public in what is expected to be a high-profile year for initial public offerings.

Slack still plans to pursue a direct listing as opposed to a traditional IPO as early as the spring, according to a source familiar with the matter.

Such a listing gives insiders the option to sell instantly and does without the support of traditional underwriters - a recipe for potentially high volatility in early trading.

Slack is hoping for a valuation of more than US$10 billion in the listing, Reuters had previously reported.

Equity markets are wrestling with extreme volatility in the back drop of slowing global growth concerns and US-China trade spat. Several companies have pulled IPOs from the markets, citing "unfavourable economic conditions", with the number rising since the US government shutdown.

The company did not specify the number of shares it was selling or the price range for the offering.

Slack, launched in 2013, allows teams and businesses to communicate through groups and has quickly replaced email at many companies, although email is still the dominant medium of communication in workplaces.

The number of paying customers using Slack has risen by more than 50 percent over the past five years to over 85,000, Slack Technologies Inc had said in a blog post.

Slack's main competitors include Microsoft's Teams, Google Hangouts Chat and Cisco's Webex Teams, which dominate the workplace collaboration market, which research firm IDC has projected will be worth US$3.2 billion by 2021.

Slack has raised around US$1.2 billion in 11 funding rounds, and has 36 investors, according to data provider Crunchbase. It counts SoftBank, T. Rowe Price, Sands Capital Ventures and General Atlantic as its investors.

Uber, Lyft and Airbnb are among other high-profile companies seeking US listings this year. Pinterest, the owner of the image search website known for the food and fashion photos that its users post, has hired Goldman Sachs Group Inc and JPMorgan Chase & Co to lead its IPO later this year, Reuters reported last week.

(Reporting by Diptendu Lahiri in Bengaluru and Liana B. Baker in New York; additional reporting by Aparajita Saxena and Joshua Franklin in New York; Editing by Anil D'Silva and David Gregorio)

IT Service Excellence Tool Kit
By Diptendu Lahiri and Liana B. Baker
Feb 5 2019
6:49AM