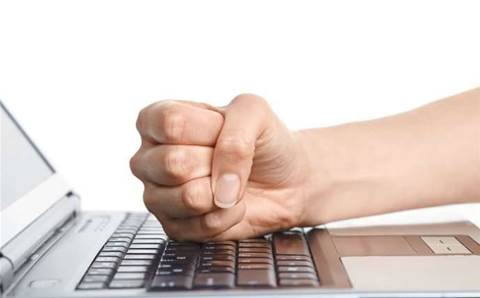 Slow data speed has topped the list of most complaints to the Telecommunications Industry Ombudsman.

TIO acting ombudsman Diane Carmody said users had reported a range of issues around slow data speeds, including “the distance from the consumer’s house to the exchange and congestion during peak hours when more people try to use the internet.”

“It is encouraging to see that as the rollout of the network speeds up, we are receiving fewer complaints about one of the main issues consumers have been reporting to us for more than a year,” said Carmody.