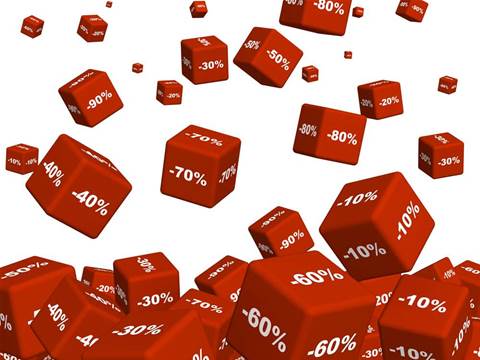 Smaller telcos could be exempt from obligations under Australia’s consumer data right (CDR), if a proposal by Treasury is adopted.

The industry, which has greeted its inclusion in the CDR scheme with scepticism, yesterday got its first look at what could be involved.

The CDR already applies to the banking sector, where consumers can choose to share  transactions and other data with other banks or fintechs.

In a discussion paper, federal Treasury and the Data Standards Body suggest the telecommunications sector follow the model used in the energy sector, where the CDR doesn’t apply to companies below a minimum number of customers.

In the energy sector, 10,000 customers is the threshold; whether this is used in the telecommunications sector would depend on responses to the discussion paper.

“Given the large number of carriers and CSPs in the sector, we are minded to recommend a threshold and seek feedback on how that threshold could be cast," the paper notes.

Communications Alliance CEO John Stanton told iTnews thresholds like this also exist in other contexts such as in the coverage of court orders granted to content owners.

It’s important that smaller providers can take part in a scheme if they wish to, Stanton said.

“We’ve found in some cases smaller providers want the option to participate in schemes that operate a threshold (our complaints-in-context index, as another example) – on the basis that they might feel there is a potential competitive disadvantage to a smaller player if they are not participating," Stanton said.

However,  he added, “other smaller players will feel that the costs and mechanisms required to participate are prohibitive, so views do vary across the sector.”

Enterprise customers would also be exempt from the CDR, the paper suggests, since their prices are “highly negotiated” and not available to the public.

A possible threshold for the definition of “enterprise” customer in the paper is a business that spends $40,000 (presumably annually, since the paper doesn’t stipulate this), as applies to protections under the Telecommunications Consumer Protections code.

The telecommunications industry has been wary of its inclusion in the CDR, which was announced earlier this year.

Costs still a concern to industry

In late January, the Communications Alliance cast doubt on whether CDR implementation in the telecommunications sector would yield lower consumer prices, as claimed by the government.

At that time, the Alliance said the government had not “quantified the benefits” of applying the CDR to the sector, adding that there already exists a wide range of government policies to benefit the consumer, including mobile number portability, blackspot funding, and the NBN.

The Alliance is still concerned at the possible cost of the CDR.

Stanton reiterated that “the bigger issue … is whether any benefit that consumers might derive from the CDR in the telco sector is outweighed by the heavy costs of creating and operating the framework."

“Part of that equation does rest on the rule-making process that is now getting underway with government," he said.

"We will be talking further to Alliance members and more broadly, aiming to make the rules as efficient and practicable as possible."

Grow your software revenue by selling these 5 affordable, essential tools for the modern workplace
By Richard Chirgwin
Mar 7 2022
11:56AM