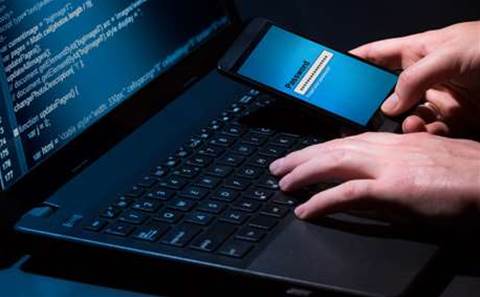 Smartphone thefts have plummeted since developers began installing “kill switches” onto mobile devices, according to public officials in the US.

From January 2013 to December 2014, cell phone robberies dropped 16 percent in New York and 27 percent in San Francisco, officials said in a Wednesday release on the website of New York State Attorney General Eric Schneiderman. In London, the monthly average of mobile phone thefts has been cut in half since September 2013.

Apple introduced its “kill switch” feature – known as Activation Lock – in September 2013. According to the release, iPhone thefts dropped 25 percent in New York and 40 percent in San Francisco from January 2013 to December 2014.

In August, California signed legislation requiring all smartphones sold in the state to include the anti-theft measure. Minnesota signed a similar law in May. In both states, smartphones manufactured on or after 1 July must include the feature.

Eliminating departmental friction within MSPs
By Adam Greenberg
Feb 16 2015
6:35AM