SMBs shouldn't be under the same insolvency laws: lawyer group 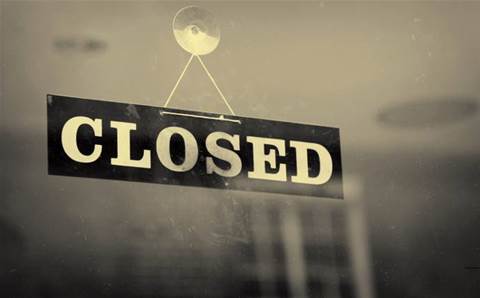 Small and medium businesses (SMBs) that are facing insolvency shouldn’t be subject to the same rules as other businesses, the Law Council of Australia said.

The peak body of Australia’s legal profession said that Australia should move away from a one-size-fits-all approach under the Corporations Act of 2001.

The Law Council said it was supporting Treasury’s draft exposure bill, which provides an alternative regime that allow SMBs to restructure, or transition to liquidation in a more cost-effective way.

In the group’s own submission to Treasury on the Corporations Amendment (Corporate Insolvency Reforms) Bill 2020 and its explanatory memorandum, Law Council president Pauline Wright said the current economic circumstances facing SMBs are “just cause” for the reforms to be fast-tracked.

“The COVID-19 pandemic has made it difficult for some enterprises to remain solvent,” Wright said.

“Therefore, timely changes to the Corporations Act will assist businesses that need to either restructure to remain viable or transition to liquidation, in a way that will cause the least financial damage.”

Some suggested changes to the bill include the criteria for qualified companies to be laid out in the primary legislation, and clarifying whether a company that fails to have a restructuring plan approved should fast track direct to liquidation or voluntary administration.

“The Law Council believes the current economic circumstances and the likely consequences that will be experienced in the coming year make it imperative that further insolvency reform is needed,” Wright said.

“While Treasury is to be commended for tackling the issue of SME insolvencies, with the overall objective of providing greater flexibility, it should not be assumed that the existing forms of external administrations are always suitable for all larger companies.

“There are a number of aspects of the draft amendments which may also have some relevance for larger businesses. Consultation should ensue in respect of broadening the categories of companies that may be better suited to more flexible solutions.”

Grow your software revenue by selling these 5 affordable, essential tools for the modern workplace
By Nico Arboleda
Oct 21 2020
6:26AM