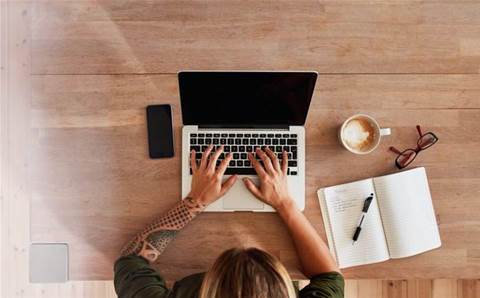 Telco and IT services provider Over The Wire (OTW) has secured a deal with startup small business lender Judo Capital to build a network to enable staff to work remotely.

The network will also allow the lender to roll out its offerings to customers through pop-up offices and roaming team members.

“We’ve been delighted to work closely with Judo Capital and its founding team who have embraced a forward-thinking approach to their IT&T,” Over The Wire managing director Michael Omeros said.

“We have been able to deliver a private data network, hosted PBX voice services, data centre colocation, and advanced managed security offerings to Judo, but the real value has been how all of these elements integrate together.”

He added that the next phase of the network’s rollout, aside from the pop-up offices, is a layer 2 private mobile 4G data service, providing remote staff access to Judo’s corporate network and bypassing the public Internet.

“Starting with a blank sheet of paper is a fabulous opportunity but it’s not easy and wanting to flip an entrenched industry model on its head makes it more difficult again,” Judo co-founder Alex Twigg said.

“We had to find like-minded technology partners that wanted to go on a journey with us, to make a difference.”

He said that Over The Wire’s team delivered network capabilities that “just worked” and Judo can focus all its efforts on “creating a customer-centric business”.

"The craft of banking SMEs has been lost and has been replaced by a very sales-driven culture and a heavy bias towards property-secured lending," Healy told the Australian Financial Review.

The AFR reported that Judo raised $100 million prior to its official launch on Tuesday and applied to become a full bank under the Australian Prudential Regulation Authority's normal regulatory framework.