SMS Management and Technology profit crashes ahead of ASG acquisition 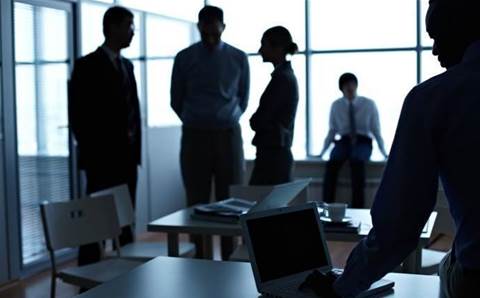 SMS Management and Technology has reported a $42.1 million net loss ahead of its $124 million acquisition by ASG.

Net loss was down from a $9.7 million profit last year following another tough year, which included a non-cash impairment of $46.7 million in December 2016. The company said the impairment was against the goodwill of its "carrying values of cash generating units" after an internal review.

The impairment also includes termination costs of $900,000 and transaction costs of $1.2 million after SMS cancelled its proposed acquisition by DWS.

Despite the earnings loss, chief executive Rick Rostolis said earnings before the impairment improved in the second half of the year from $5 million to $5.9 million after initiatives to stabilise the business and focus on operational efficiency.

"The business has had a number of challenges over recent years, and whilst only recording a modest EBITDA improvement, it is encouraging to deliver an uplift in line with our second half objectives and market expectations," he said.

Revenue for the SMS Consulting business, which includes advisory and consulting and managed services, was down 10 percent to $211.6 million due to a decline in the number of low margin telecommunication and financial contract wins. The company said consulting revenue was down due to a weak sales pipeline leading into the 2017 financial year.

M&T Resources, which includes IT contracting and resources, was down just 2 percent to $92.9 million.

DWS offered to buy the struggling consulting firm in February for $1 in cash and 0.39 DWS shares for each SMS share, valuing the company at $124 million. The transaction was set to go ahead until Perth-based IT solutions provider ASG swooped in with a bid of $1.80 in cash for each SMS share, also valuing the company at $124 million.

ASG's offer was deemed superior to DWS, and SMS shareholders will vote whether to approve the acquisition on 1 September.