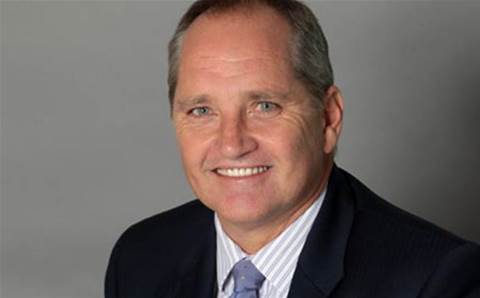 Approximately 98.5 percent of shareholders present voted in favour of the acquisition in a special shareholder meeting on Friday. The deal will see ASG pay $1.80 in cash for each SMS share.

The SMS board of directors declared a fully-franked special dividend of 10.2 cents per share after the acquisition was approved.

ASG revealed its bid to acquire SMS in May, outbidding a previous offer from DWS of $1 in cash and 0.39 DWS shares for each SMS share. SMS' board deemed the ASG offer to be the superior bid, and DWS declined to submit a counter proposal.

The acquisition is expected to be completed on 26 September.