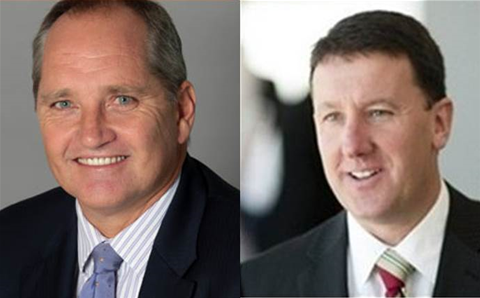 SMS Management and Technology's earnings continued to plummet with no signs of recovery ahead of its proposed acquisition by ASG.

SMS has been trying to turn its business around after some significant strategic changes backfired.

The company previously detailed its failed strategy to restructure its SMS Consulting business and shift its focus away from the core Advisory & Solutions business towards managed services. SMS also attempted to realign its state and regional sales teams under a national structure.

Both of these changes led to a "serious deterioration" of its sales pipeline and major disruptions in FY16.

SMS moved its teams back to the original state and regional basis and refocused back to the core consulting business when then-CFO Rick Rostolis took over as chief executive in May 2016, replacing the outgoing Jacqueline Korhonen.

However, the company said its latest result do not indicate a business turnaround despite realigning back to the core business.

The report stated that "the impact of competition and a deterioration of the sales pipeline and contract wins over the preceding period led to low utilisation rates which has not enabled a turnaround in financial performance and earnings have continued to decline and margins have continued to erode".

SMS is inching closer to a $124 million acquisition by Perth-based ASG, which is owned by Japan's Nomura Research Institute.

SMS was originally set to be acquired by DWS for the same price, but the transaction was upended when ASG offered to buy 100 percent of shares for $1.80 each in cash, rather than DWS' mixed offer of cash and shares.

SMS' shares remained flat at $1.80 each at the opening of trading on Friday morning.