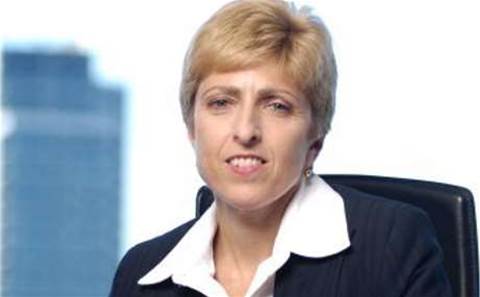 It follows back-to-back years of mixed results, with net profit dropping 31 percent in 2013 and 40 percent in 2014. Former chief executive Thomas Stianos blamed last year's poor result on declining client demands and weak market conditions. Stianos stepped down as CEO at the end of the calendar year after 26 years with the company.

Jacqueline Korhonen, who stepped in to replace Stianos in December, said the turnaround was a result of refocusing on its managed services business, which now accounts for 10 percent of revenue, as clients shift from capex to opex.

“In 2015, we continued to capitalise on a structural trend in the market where capital spend is being replaced by operational expenditure through procuring infrastructure- and software-as-a-service," she said.

Client demand was also on the up, with SMS winning contracts worth $411 million, a rise of 18 percent.

A $4.2 million hole in revenue left from mining customers after the iron ore downturn was filled by the uptake of managed services in the financial and government verticals. Finance is now the largest industry segment for SMS, followed by government and telecommunications.

SMS partners with a bevy of tier one vendors, including Microsoft, Amazon Web Services and IBM.

Cloud application revenue made easy
By Brendon Foye
Aug 20 2015
5:22AM