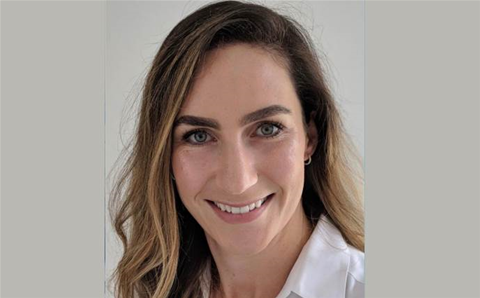 Data warehousing vendor Snowflake has appointed Alana Sahakian as its first channel and alliances manager for Australia and New Zealand.

Sahakian was hired out of Tableau Software after the company added 15 new ANZ channel partners over the past 12 months.

Based in Sydney, Tahakian manages Snowflake’s channel partners within the region and facilitating joint go-to-market strategies and sales.

A canned statement from Sahakian reads, “I’m looking forward to engaging our partners and working with them to support end users with technology that enhances their innovation transformation agendas, helps uncover new insights and enables new opportunities and revenue streams.”

Sahakian joined Tableau in 2016 after stints in Oracle and Revinate, eventually landing the ANZ national partner sales manager role in early 2018. She also worked in various sales roles in both Australia and New Zealand.

“We are thrilled that Alana has joined Snowflake at this time,” Snowflake APJ director of alliances and channel Guy Baldwin said.

“Her skills and experience in delivering success will build upon the momentum which our partners are currently enjoying in supporting customers to become truly data-driven.”

In June 2019, Snowflake appointed Zac Brandt as regional director for Australia, the top role in the country. He reports into Snowflake APJ vice president Peter O’Connor.