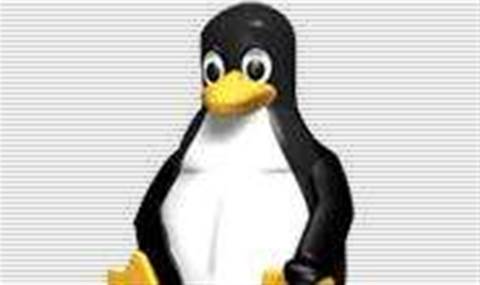 German developer SoftMaker has announced the availability of SoftMaker Office 2010 for Linux, an application suite claimed to have superior compatibility with Microsoft Office file formats, yet low hardware requirements enabling it to run well even on netbooks and older PCs.

Available for purchase and download from SoftMaker's site, SoftMaker Office consists of the TextMaker word processor, PlanMaker spreadsheet and SoftMaker Presentations, and has seamless support for the file formats in Microsoft Office, according to the firm.

SoftMaker Office for Linux 2010 is compatible with the KDE and Gnome user interface environments, and runs on any Linux for PCs with glibc 2.2.5 or higher and a minimum 64MB of RAM. It can also be installed onto a USB memory stick, according to SoftMaker.

The suite now offers a number of enhancements over earlier releases, including a tabbed user interface for easy switching between multiple documents, better quality charts in PlanMaker, and support for the CUPS print system supported by many versions of Unix and Linux.

A 30-day trial version is available.