Software AG doubles down on APJ with new exec hires 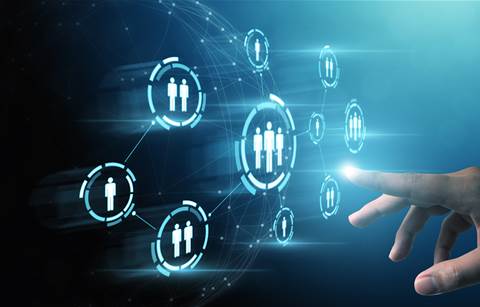 Software AG is targeting growth across Asia Pacific and Japan with a range of executive appointments for the region, including a new channel chief.

Michael Cross has been named as the new vice president of APJ alliances and channels.

With 11 years in leadership roles for Software AG under his belt, Cross will be leading the company’s “renewed focus on alliances and channels” and will be tasked with shaping its go-to-market strategy for IoT. He will be based in Australia.

Nicolas Betbeder-Matibet is moving on from leading Tibco’s Asia business to take the role of APJ sales senior vice president at Software AG.

Software AG said that these appointments form the “cornerstone of the company's plan to establish a leadership team that can better support its customer and partner bases in the region.”

Recently, the company named Jing Tian as its ANZ vice president and launched a partner program and self-service partner portal.

Global sales senior vice president Scott Little added, "Our growth momentum over the past quarter has been driven in no small part by the rise of digital business, and bolstering our ranks with industry veterans will position us well to continue building on the strong momentum that we have established.

“The rapid digitalisation of APJ presents new opportunities for Software AG to distinguish itself as a leading industry player by supporting the growth of the region's digital-first businesses. Led by our newly minted team, we are thrilled to embark on a new chapter of our regional growth story and look forward to further entrenching Software AG's presence in APJ."