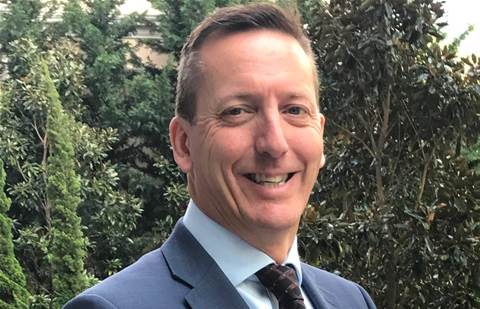 Stuart Rees, the company’s vice president for ANZ, said Australia has been chosen for the role in part thanks to the February 2019 deal that saw Telstra’s IoT platform and Software AG’s Cumulocity IoT Accelerator bonded to deliver a proof of concept for Western Australia’s Busselton Water.

Rees characterised the deal as an OEM play and said “We are looking to OEM some of our software capabilities with our customers as they deal with their supply chains and networks.”

“That opens new business models and opportunities,” he said, “and if it works that becomes a valid testbed for the world. And if they don’t work here, no worries.”

“With their support it is recognised we can do these things,” Reese said.

Shulz also spoke to CRN and talked up the “Helix” project she said will see the company re-focus on APIs and the internet of things. Doing so means Software AG can now bring together data and devices and, Shulz said, positions the company to assist with digital transformation projects.