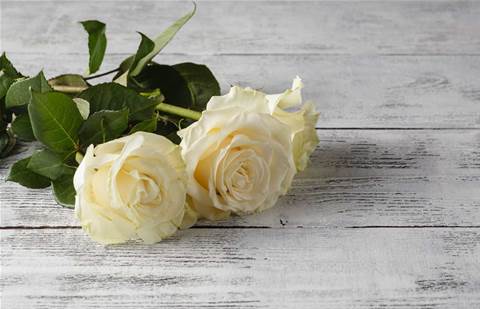 The chief executive and co-founder of SoftwareONE, Patrick Winter, has died two weeks after suffering a heart attack, the company said.

“With Patrick we not only lose a passionate entrepreneur and an inspirational leader, but above all a generous and reliable friend,” the company wrote in a statement. “We're going to miss him very much. Our only consolation is Patrick's legacy: a strong SoftwareONE.”

Workers were notified in an email on Thursday last week that Winter had passed. A SoftwareONE employee who spoke with CRN USA called it the “end of an era” for the solution provider.

“It was very sad and shocking to every employee of SoftwareONE,” said the employee who asked not to be named.

“Every employee all over the world met him. He is a frequent traveller and visited all 80 subsidiaries at least once a year and discusses core values, his vision, and roadmap with every employee. We are more like a family to him. It is an end of era.”

In its statement, the company said it hoped to continue to build on the foundation that Winter left to “continue this unique success story.” The statement also addressed the question of legacy.

“For the time being the board of directors has decided that the executive management team will continue its work in its current composition and roles and report directly to co-founder and chairman of the board Daniel von Stockar,” the statement read.

Headquartered in Switzerland, SoftwareONE is a software management company that helps clients create software portfolio tailored to their business needs, and assists them with licensing, procurement, utilisation, deployment, as well as compliance with contracts.

Winter co-founded the company in 1985 and has seen it grow to 3000 employees working in more than 80 countries. SoftwareOne, which is partially owned by the private equity firm KKR, has more than 35,000 clients worldwide including blue-chip companies, governments, academic institutions, and NGOs.

An employee told CRN USA that while it was tough to hear the news, the business that Winter created is a solid testament to his abilities.

“He founded almost 30 years ago SoftwareONE,” he said. “today SoftwareONE is missing him,”