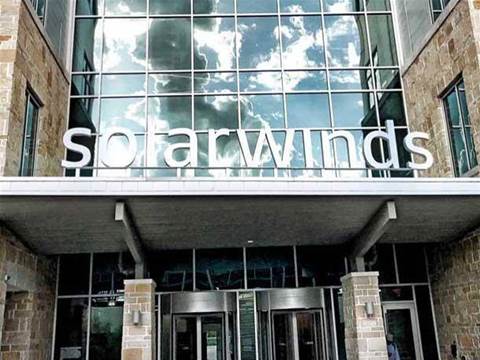 In what could be a massive shake-up to the IT service management market for MSPs, SolarWinds said its SolarWinds MSP business is ready to take off under its own power and the company is exploring ways to spin off that unit into a publicly traded company.

The potentially huge cash infusion that such a spin-off could bring would be used to build out the company through acquisition, add more support staff for MSPs and collect more services to help MSPs build their business, said SolarWinds President and CEO Kevin Thompson.

“It says the MSP market is real,” Thompson told CRN. “It says the market is going to be here for a very long time. It’s a market that is going to have growth for a number of years to come. There’s a real opportunity to build big businesses serving that market. In 2013, when we entered the market, I don’t think anyone would have said any of that.”

Thompson disclosed the news Thursday during SolarWinds’ second-quarter after-the-bell earnings call. After the call, Thompson spoke with CRN about the potential transaction and what it means to MSP customers. 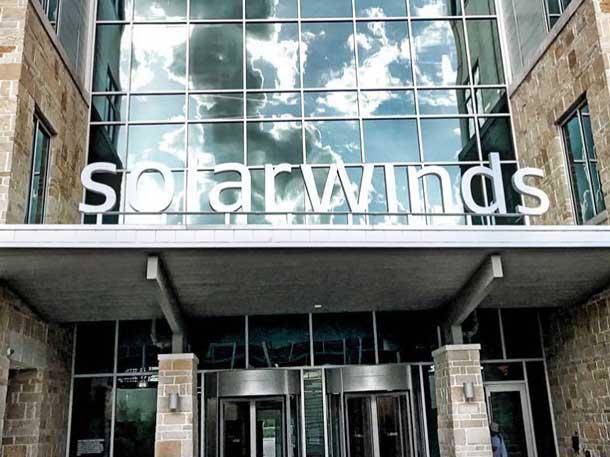 What is the opportunity that you see in spinning off the MSP business?

The opportunity, if we proceed forward with this potential spin-off, is we will really be able to focus on bringing more services to the MSPs much more quickly than we can as part of a consolidated SolarWinds, which for the MSPs themselves will give them a new set of technology-based services they’ll be able to sell through to their end customers.

Hopefully, what we’re going to do is bring a bunch of new technology to market. Security, other areas, teach you how to sell it as an MSP, and then help you sell through to your end users so you can grow your business and hopefully grow your profit and continue to expand that relationship you have.

I do think there is a really interesting opportunity we’re seeing unfold as MSPs start to provide more and more of the security services to their customers versus maybe that coming from the MSSPs. I think that at least our managed service providers are really excited about that, but they need security technology that is easy to use [and] that doesn’t require a deep level of sophistication because they don’t always have that.

That’s just an example of an area where we can move much faster. I think we can OEM more products into our platform because one of the real challenges for MSPs is that a lot of them use products from a lot of vendors and they’re not connected into one platform. That makes their jobs really hard. One of the initiatives we have is to get more of those products that OEMs rely on that are not part of our platform integrated into our platform. Does Wall Street understand the value of the MSP?

They’re getting there. I’ve been the evangelist for the MSP market since 2013—the one lone voice on Wall Street trying to convince people why this is a great market that they should love and care about. So if this potential transaction goes through, we end up with a public company that is really focused on that MSP market and then if any of the other players in the market eventually get into the public markets, I think we’re going to blaze the trail that hopefully others can follow. I think it’s good for the market if the companies that serve that market have capital.

We’ve been in this market for a long time. When we bought N-able in 2013 the public markets absolutely hated it. We lost 20 percent of our market cap. They didn’t get it at all. The public markets are starting to get it. I think that’s good for the MSP market. You need some vendors to be stand-alone public companies to show the strength and viability of this market, which should bring more investment into this market. 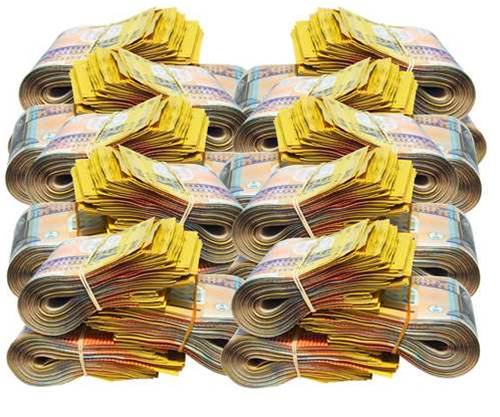 I was talking to a SolarWinds partner a few minutes ago. He said ‘I don’t care how they go about making money. I care about better pricing, better support and better products.’

All of that is possible inside a consolidated SolarWinds. But it’s easier when you get up every day and that team just worries about the MSP market. They don’t have to worry about working with me to prioritize the allocation of resources. That’s absolutely part of the strategy. Provide better technology. Have a better relationship that we’re managing way more effectively. I think we do a good job today, but I think we can go from good to great. As I mentioned on the call, I think there are product, pricing and packaging options that become easier for an MSP business to offer as a stand-alone business because in some cases we do have to worry about ‘What does it cost [to be] delivered through one platform versus what does it cost [to be] delivered through another product?’ That constraint will go away if this particular transaction proceeds forward. Is there a timeline here? What should we expect in terms of generally how this is going to proceed?

It’s going to take awhile. We are early in the exploration process today. There’s a lot of work to do operationally to figure out how you would do this. Luckily, these businesses run as business units today, so there’s a lot of separate technology and separate systems. We do have things that are shared also. We have to go through the process of understanding how we deal with that. How we deal with common people who work on both sides of the business and give each part of the business what it needs.

A final decision could be made in the next 90 to 120 days. It will be sometime mid to late first half of next year before we could get to a date where a spin-off could actually happen if we choose to proceed forward. When you mentioned shared talent, someone like SolarWinds Vice President of Security Tim Brown (pictured), a former Dell Fellow, holds 18 security software patents, has worked in the situation room at the White House, and now oversees security for both companies. Do you have a plan yet of what to do with talent that straddles both companies?

Obviously, if and until the spin-off happens, Tim will continue to be involved and do what he does. It is too early to say if Tim would go to the MSP side of the business or would go to the core, IT management side of the business. What I will say is that is the kind of work we have to do. And if we need two Tims, we go find a second Tim. There aren’t very many of them, but we found Tim and if we need two of them, we’ll go find the other one. That’s the work that makes this take a little bit of time because you wouldn’t want to split the two businesses apart if I don’t have two Tims, right? That’s why this can’t be done in two months. That’s why it can take nine months or a year to get a transaction like this completed. What is it that you can tell MSPs about why they should care about this?

They’re going to have more touchpoints with us, those individuals will know more about their business, more about how they’re using our technology so we can make them more successful. The other thing we will do is we will integrate quickly more technologies they are using into our platform so in one pane of glass they have the ability to manage a much larger percentage of their customers’ IT estate. That makes their job so much easier.

Also, we will build technologies they’re telling us they need from us. We’ll be able to invest at a higher rate and get those technologies into their hands and/or add features to [our existing products], add scale to them, solve issues we have more quickly than we do today.

I think we do a good job. I think we are a good partner. We care about our MSP partners. We help them be successful. But we’ll be able to invest more in those things. So MSPs can expect higher touch, a stronger relationship, better connection and faster response. It’s obviously a turbulent time, why did you make this decision now?

It really comes down to the fact that the MSP business has reached the level of scale where it can be a separate, stand-alone company and a really viable one. A $100 million company still has a lot of things to prove. A $300 million business has proven that it’s viable. Its business model has been proven and its management team has been battle-tested in large environments. That’s part of it. The team is ready. The business is ready.

The other part of it is we do believe we are at an inflection point in the MSP market. We think that market has been growing quickly, but there’s another growth wave that’s coming as MSPs expand the number of things they are doing for small-business customers. I also believe that the 30 [percent] to 40 percent of the small-business market that has not been using MSPs is going to move to MSPs quickly, given the environment that we find ourselves in. They found out how exposed they are trying to manage their own environment. I do expect an acceleration of growth in that market. In order to make sure the business is ready, the technology is ready, that’s why this timing make sense.

What does this say about the overall health and environment of the MSP market that SolarWinds is considering launching this publicly traded spin-off?

It says the MSP market is real. It says the market is going to be here for a very long time. It’s a market that is going to have growth for a number of years to come. There’s a real opportunity to build big businesses serving that market. In 2013, when we entered the market, I don’t think anyone would have said any of that. Even three or four years ago when we bought Logicnow in 2016 and really doubled down, there weren’t a lot of believers. I do think that there are way more believers today. What we’re confident of is the size and the growth opportunity of that market. That shows the MSP has done a great job of showing the value they deliver to small- and midsize-business customers. If the MSPs themselves were not doing a great job, then that market opportunity would not have been created. In the end, it really is about the value that MSPs have shown that they can deliver. And they’ve shown why. Why should I manage myself if I’m a 200-person or 300-person company? Why do I want to do that? I can’t hire a Tim Brown. I can’t hire an expert in network management. I can’t hire an expert in system and applications. I simply can’t afford it and you can’t find them. But the way you can get all those experts is by working with an MSP.

I think small businesses are starting to understand that in a way they didn’t several years ago.