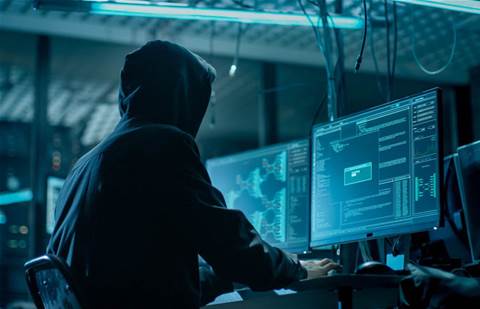 The SolarWinds hackers potentially accessed three percent of the US Justice Department’s Office 365 mailboxes in what the department is classifying as a “major incident.”

“At this point, the number of potentially accessed Office 365 mailboxes appears limited to around 3 percent, and we have no indication that any classified systems were impacted,” Raimondi said in a statement.

The announcement makes the Justice Department at least the eighth US government agency to reportedly be hit by the SolarWinds hackers. Official disclosures and media reports have indicated the Commerce Department, Defense Department, Energy Department, Homeland Security Department, National Institute of Health, State Department and Treasury Department were also compromised.

As part of its ongoing technical analysis, the Justice Department said it determined that the Office 365 compromise constitutes a major incident under the Federal Information Security Modernization Act, and is taking steps consistent with that determination. The department said it’ll continue to notify the appropriate federal agencies, Congress, and the public as warranted, according to Raimondi.

The Justice Department discovered their Office 365 compromise just two days after The New York Times reported that hackers had seized upon a Microsoft flaw to infiltrate the email system used by the US Treasury Department’s senior leadership. The hackers did a complex step inside Office 365 to create an encrypted “token” that tricked the Treasury’s system into thinking the hackers were legitimate users.

Microsoft told CRN USA on 24 December that if a customer buys a cloud service from a reseller and allows the reseller to retain administrative access, then a compromise of reseller credentials would grant access to the customer’s tenant. The abuse of access would not be a compromise of Microsoft’s services themselves, according to the company.

Reuters reported 17 December that Microsoft was compromised via SolarWinds, with suspected Russian hackers then using Microsoft’s own products to further the attacks on other victims. Microsoft said at the time that sources for the Reuters report are “misinformed or misinterpreting their information,” but acknowledged the software giant had “detected malicious SolarWinds binaries” in its environment.

Microsoft reaffirmed on 31 December that it’s found no indications that its systems were used to attack others.