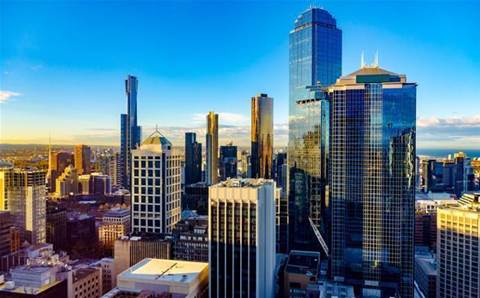 Just three months after opening its Brisbane office, Sydney-based cloud and security specialist Solista has cut the ribbon on a Melbourne office.

James Vercillo has joined from Katana1, for which he founded a Melbourne sales office, to lead Solista's push into Victoria.

Vercillo will be responsible for building out Solista’s Victorian team organically, and will initially hire for engineering roles with data centre, cloud and security expertise. More sales staff will follow.

“He [Vercillo] has a proven track record building teams and working with enterprise clients,” said Solista co-founder Noel Allnutt. “His passion, ambition and dynamism mirrors ours and he has intimate knowledge of several of our key vendors including Pure Storage, Rubrik and Splunk.”

Allnutt told CRN that his goal for the Melbourne business is simple: “To build a reputable, sustainable business that enables our customers to gain a competitive advantage.”

Solista announced its Brisbane office in November 2019 after securing a handful of significant contracts in the Northern state, including an unnamed major travel services firm.

“We are now realising the potential of our professional services division,” Allnutt told CRN at the time. “We invested in hybrid cloud, identity, observability and cyber security and all four areas are really flying.”

Solista came in at No.14 in the 2018 CRN Fast50, growing revenue by 99 percent that year. Solista’s other vendors include AWS, Cohesity, New Relic, Okta, Forescout, Mimecast, Veeam, Vormetric and Ansible.

Grabbing the hybrid cloud opportunity with Lenovo and Azure Services
By Brendon Foye
Feb 12 2020
10:15AM