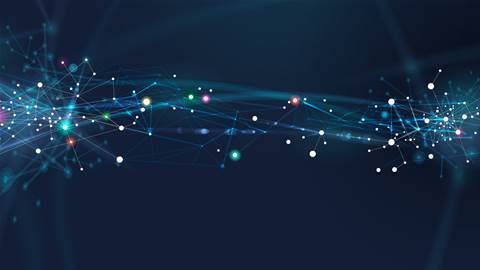 The network refresh is the first major upgrade for the company in close to eight years and doubles Somerville’s existing network capacity. Coverage now extends from Auckland to Perth.

The new design introduces an SDN-ready architecture that is programmable with cloud integration and is comprised of 100 and 400 Gigabit Ethernet links.

The upgrade also adds proactive incident reporting and network management with QoS-based reporting for latency sensitive traffic. The other benefit is the segregation of the public ISP network from the private hosting network to provide additional security.

“We had a very complex set of criteria,” he said.

“The last investment we made, was seven and a half to eight years ago, where we rolled out the version four network and that was really based around primarily supporting metro Ethernet. It was in the early days of Ethernet connectivity everywhere, so that was the driving force behind the [previous] version four network.

Somerville said the principal motivation behind version five of the network was scalability.

“We've always been in a position where a little bit on the front foot. Whilst we all know, the connectivity market is commoditised now, it doesn't make it any less important.

“The selection of Cisco was really because it was a mature platform. We've gone on a switch platform, so we can scale north, south, east or west very easily.

“We did it in the middle middle of COVID, knowing that there was going to be product delays. So we signed it off and gave ourselves four or five months up our sleeve for procurement.
“The upside is, during that time, we got all the design out of the way, all the back end engineering, a lot of the templating. Ultimately, we ended up rolling it out in about three months, once we got the kit.

The company’s connect services manager Osh Ranaweera said in a statement that the upgrade would support customer solutions and application driven methodologies, while at the same time building customer resilience, delivering high availability and increasing our overall network capacity.

Ranaweera added that the new network would provide a better customer experience by reducing the total time required to onboard customers while providing more visibility, comprehensive reporting and proactive detection of any potential security issues.

“At the same time, customers will also benefit from any upgrades which will now be software driven resulting in less margin for error.”

“Ultimately, we’re dedicated to building the most resilient network infrastructure in Australia to support our customer connectivity requirements and guarantee network uptime.

“As an IT service provider and aggregator, this network now provides us with the hardware and capacity requirements to support our customer requirements.”