SonicWall hack not due to VPN vulnerability 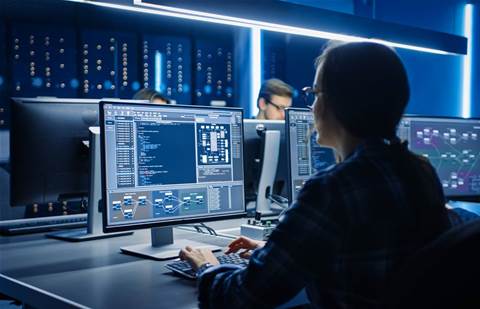 SonicWall updated its guidance a day after disclosing a sophisticated hack to tell customers its NetExtender VPN client doesn’t have a zero-day vulnerability after all.

The  platform security vendor said late Saturday that only its SMB-oriented Secure Mobile Access (SMA) 100 series tool remains under investigation for a security flaw. That’s in stark contrast to Friday night, when SonicWall announced that highly sophisticated threat actors attacked its internal systems by exploiting a probable zero-day flaw in both its SMA 100 and NetExtender products.

“While we previously communicated NetExtender 10.x as potentially having a zero-day, that has now been ruled out. It may be used with all SonicWall products,” SonicWall announced at 10:45 p.m. ET Saturday. “No action is required from customers or partners.”

SonicWall additionally disclosed late Saturday that SMA 100 series products may be used safely in common deployment use cases. Specifically, the company said that customers may continue to use NetExtender for remote access with the SMA 100 series since that setup is not susceptible to exploitation.

SMA 100 series administrators are advised to create specific access rules or disable Virtual Office and HTTPS administrative access from the Internet, SonicWall said Saturday. A day earlier, SonicWall told SMA 100 series partners and customers to either use a firewall to only allow SSL-VPN connections to the SMA appliance from known/whitelisted IPs or configure whitelist access on the SMA directly itself.

“SonicWall fully understands the challenges previous guidance had in a work-from-home environment, but the communicated steps were measured and purposeful in ensuring the safety and security of our global community of customers and partners,” the company said late Saturday.

The company declined to answer questions from CRN USA about whether the attack on its internal systems was carried out by the same threat actor who for months injected malicious code into the SolarWinds Orion network monitoring tool. Multiple members of the threat intelligence community said that SonicWall might have fallen victim to a ransomware attack, according to ZDNet.

The company declined to comment to CRN on The Hacker News, SC Media or ZDNet reports. SonicWall is the fifth pure-play cybersecurity vendor to publicly disclose an attack over the past seven weeks, following attempted hacks of FireEye, CrowdStrike, Mimecast and Malwarebytes.

Grow your software revenue by selling these 5 affordable, essential tools for the modern workplace
By Michael Novinson
Jan 25 2021
12:29PM