Sony lights up our Android radar 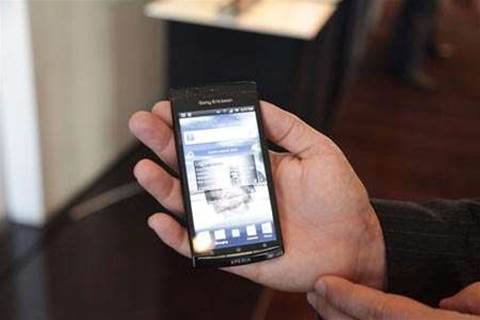 Sony Ericsson showed off it's latest flagship phone, the Xperia arc, at a media event in Sydney yesterday and from first impressions this will be a handset to look out for.

Coming to Vodafone and Optus in April, the striking Xperia arc stands out with a big 4.2in display, an 8.1MP camera, and Bravia Engine 3 for better video playback.

The mere mention of Bravia in the context of a phone shows just how seriously manufacturers are pushing to make handsets defacto video players. At today's demo we saw the phone playing HD video via an HDMI cable to a Bravia TV set, without hardly a jitter or judder to be seen.

Other features include an Exmor R sensor, the same technology used in Sony compact cameras and which allows for better photos in lowlight conditions. 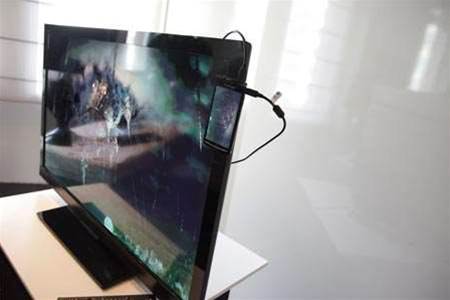 The Xperia arc connected to a Bravia TV. A good way to impress the neighbours?

Video recording is 720p, which puts it on par with the recently annoucned HTC Desire Z and iPhone 4. The other big news is that the Arc is confirmed to come with Android 2.3, which we're also expecting to see on the Google Nexus S.