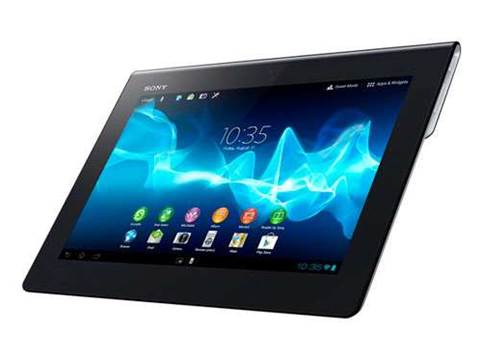 Sony has taken the wraps off its Xperia Tablet S at the IFA electronics show in Berlin.

As seen in the leaked images from earlier in the week, the Tegra 3-powered slate retains the "magazine-style" fold of its Tablet S predecessor – albeit flattened down for a slimmer profile. Inside it's packing the aforementioned quad-core Tegra 3 processor along with 1GB of RAM.

The Sony tablet's 9.4in screen offers a resolution of 1280x800, alongside an 8MP rear camera and 1MP front camera for image capture. 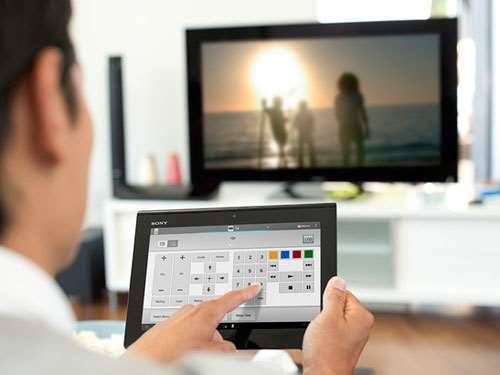 Connectivity options include USB and HDMI (via a dongle), plus Bluetooth 3.0 and an SD card slot.

The Xperia Tablet S will run Android 4.0 Ice Cream Sandwich on launch, while Sony's packed its own Sony Entertainment Network Services software on board. 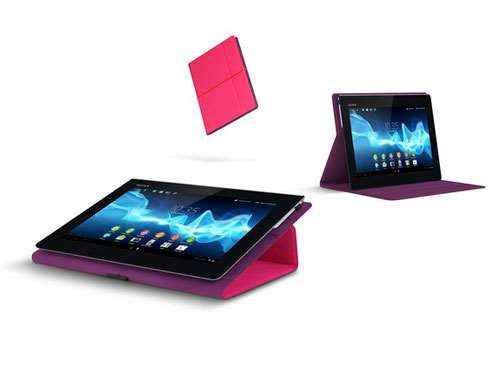 The Xperia Tablet S features a splash-resistant coating – and for extra protection you can pick up a separate keyboard cover (not unlike the Microsoft Surface cover) for $US100.

The Xperia Tablet S is available from September 7th in the US. Sony is yet to announce local availability and pricing.

Eliminating departmental friction within MSPs
By Stephen Graves
Aug 30 2012
8:08AM