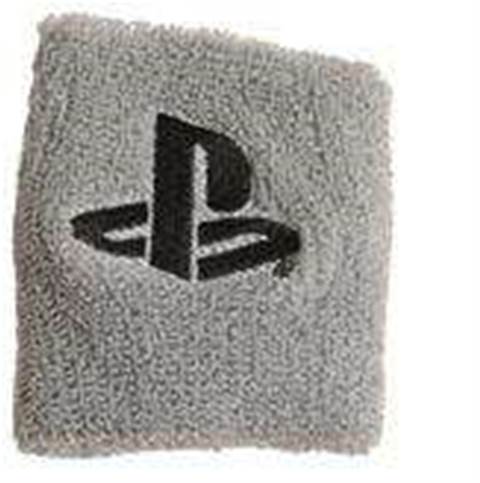 Industry analysts believe that Sony's long-delayed PlayStation 3 will still lead sales in North America, despite rivals Microsoft and Nintendo stealing a march on the market.

Yankee Group predicts that, despite intense competition from Microsoft and Nintendo, the PlayStation 3 will take the crown by narrow margin.

According to the researchers, Microsoft offers the most competition at present, having got off to a flying start by launching its Xbox 360 nearly 12 months before the PlayStation 3.

Yankee Group estimates that the PlayStation 3 will have sold about 30 million units by 2011, and will account for 44 per cent of cumulative third-generation console sales in North America.

"With a growing installed base of connected consoles, content owners are beginning to recognise the potential video game consoles offer as a distribution channel.

"Additionally, these platforms will serve as a strong medium for advertising, validating the growing market for in-game and around-game advertising."

Yankee Group also believes that fewer consoles will be sold this generation, primarily due to higher per-unit prices.