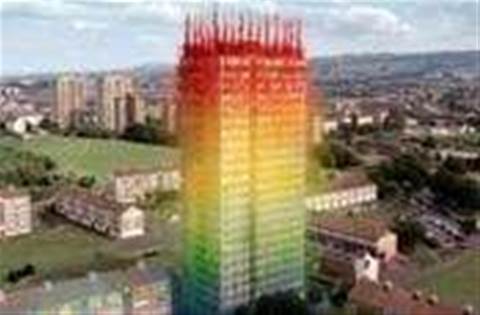 According to Sony, the five PC makers affected by the recall are HP, Dell, Acer, Lenovo and Toshiba.

The problem comes down to the poor quality of some battery cells, which arose because of factory changes made by Sony several years ago, the company said.

The US Consumer Product Safety Commission issued the notice yesterday listing exactly which models are affected and providing contact details for users who need to replace their batteries. The recall is estimated at about 35,000 batteries in the US and another 65,000 worldwide. The notice advises that "consumers should stop using recalled products immediately unless otherwise instructed".

According to a Sony spokeswoman, the move comes after 40 cases of overheating were reported, 21 of which caused minor fire damage and four of which resulted in minor burns to the user.

Sony does not expect the recall to have much impact on its earnings. Although significant, the recall pales in comparison with the four million Sony batteries that Dell recalled in 2006, which in compensation.