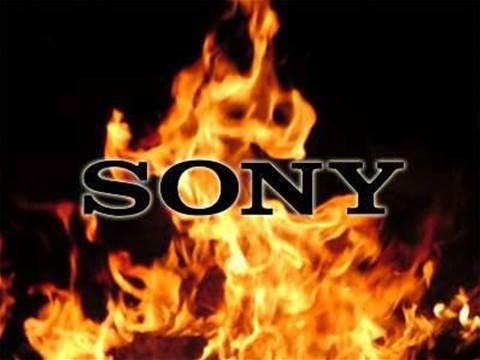 Sony has recalled 350,000 digital cameras because a fault in the casing could leave a sharp edge on which users could cut themselves.

The problem occurs in the Cyber Shot DSC-T5 camera, but only affects models with serial numbers between 3500001 and 3574100.

A Sony spokeswoman said the fault was first discovered in October 2005 just after the Cyber Shot DSC-T5 went on sale.

Users complained that the bottom case warped and left a sharp edge that caused cuts and scratches.

Since that time, around 30 Japanese customers and "several" overseas buyers have reported the same problem.

The fault affects around 66,000 cameras sold in Japan and 284,000 sold in the United States, Europe and China.

Sony said it would replace the bottom casing on the recalled cameras free of charge.

It has previously recalled four million laptop batteries and did the same with 1.8 million notebook batteries because of the risk of fire, costing a third of its profits last year.