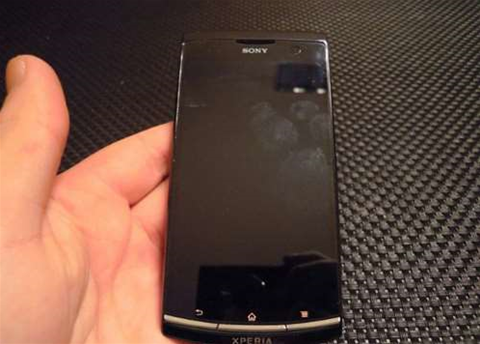 Lookie what we've got here: looks to us like Sony's first own-branded, Ericsson-less LT22 smartphone. Codename Nyphon. Or Nypon – the rumour mill hasn't decided yet. The pics have turned up on the SEMC blog and they show an Android beauty with the usual buttons down the bottom and a nice and slender build.

Rumoured specs already include a 1GHz dual-core chip, a 4in qHD display (just look how thin that bezel is), 1GB of RAM and a 8MP Exmor R camera around the back. Like everything else under the sun, Ice Cream Sandwich will probably make its way to the Nyphon at some point but expect it to ship with Android Gingerbread.

But let's not get ahead of ourselves, we've still got the Sony Ericsson Nozomi to look forward to before then. 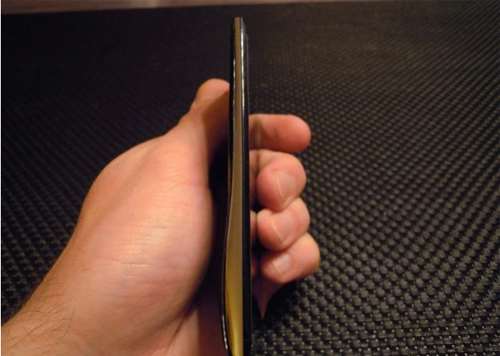