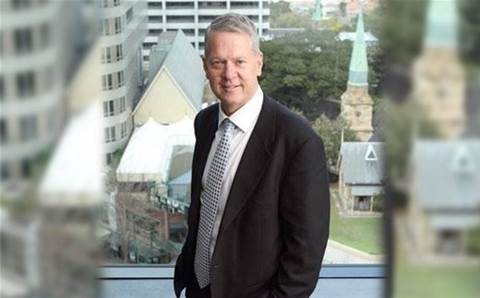 Wearne has led Sophos’ trans-Tasman operation for the past seven years, having been hired out of Adobe, where he was the creative suite vendor’s Aussie channel chief, in 2012.

The leader’s more than 30 years of experience also includes channel and national sales positions at companies including Novell, Unisys and McAfee.

"After 140 quarters working with multinational IT companies, I am looking forward to a balance of running my own advisory business and improving my golf game," Wearne told CRN of his departure.

Eliminating departmental friction within MSPs
By Michael Jenkin
Jan 14 2019
11:56AM